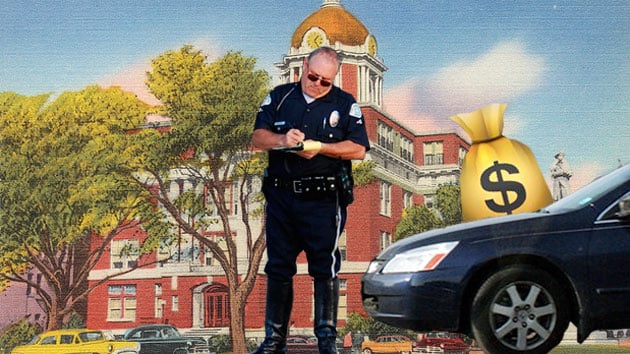 h2>California Judicial Council Ends “Pay-to-Play System” Are you one of the five million California drivers who had their drivers licenses suspended for unpaid traffic tickets since 2006? If so, you already know how frustrating it is to deal with the system to remove the suspension so that you can drive to take care of yourself and your family. Many of those drivers lost their driving privileges because they could not afford to pay the high fines to challenge their California traffic ticket in court. Fines for traffic tickets have significantly increased in the past decade due to various fees added to the fine by the state.

These fees were added to pay for various programs through the state. According to the California Judicial Council, the fine for running a red light in 1993 was $103 but by 2012, the fine for the same traffic ticket was $489. In 1993, the fine for failing to stop at a stop sign was also $103 but by 2012, it had risen to $237. Since 1993, approximate 10 fees were added to the fines for both of these traffic violations. For most Californians, the fees tacked onto traffic fines make it almost impossible to pay the fine.

Have You Received a California Traffic Ticket That You Cannot Pay?

Ticket Snipers helps individuals fight California traffic tickets each day. From speeding tickets and distracted driving tickets to carpool tickets, we can help you avoid expensive fines and increased insurance rates by working on your behalf to dismiss the ticket. Protect your good driving record by contacting us today.

What is the “Pay-to-Play System?”

Some judges and court staff fear that doing away with the practice will result in a substantial increase in the number of individuals challenging their California traffic tickets in court. The result will be a waste of the court’s time. However, poverty attorneys and other officials argued that the high fines and fees were targeting low-income and minority residents.

The policy of forcing anyone to pay a fine for a traffic ticket that the person intends to challenge was unfair and it caused a burden on the average driver.

Therefore, the California Judicial Council voted unanimously to end the requirement. California Supreme Court Chief Justice Tami Cantil-Sakauye said, ““I am proud of the rule that has been developed. This is an important first step to address an urgent access-to-justice issue.” The new rule is not retroactive and does not apply to drivers who have failed to attend a court appearance for failure to pay a fine they could not afford. However, going forward, the new rule will give much needed relief to drivers who want to challenge their California traffic ticket.

The governor and other lawmakers are focusing on the substantial increase in traffic fines since 2006 that has caused millions of California drivers to lose their driving privileges because they cannot pay the fines. It has become a civil rights issue because many feel that the justice system is profiting from low-income citizens and minorities. Gov. Brown has proposed an amnesty plan whereby drivers would pay only half of the fine and administrative fees would be reduced to $50 from $300. Sen. Bob Hertzbert, D-Los Angeles has proposed a bill that is similar to Gov. Brown’s proposal.

Sen. Hertzberg’s proposed bill, if passed, will restore a person’s driver’s license provide the driver agrees to payment program. The payment program will be based on a person’s income. The sliding scale will result in the poorest individuals paying only 20% of the original fine.

Some people have compared California’s “pay-to-play” system to the judicial system in Ferguson, Missouri, which was called a “revenue-generating machine” by the Justice Department. With the actions of the Judicial Council and the work of the governor and other state officials, drivers in California should see some relief with regard to traffic tickets. Even though drivers no longer are required to pay fines to challenge a ticket, drivers should be aware of how difficult it can be to fight a traffic ticket in California. Hiring an experienced firm that fights traffic tickets throughout California is often the best choice for a driver who cannot afford to pay a fine.

If you received a traffic ticket anywhere throughout California and you cannot afford to pay the fine, contact Ticket Snipers now for more information about our traffic ticket dismissal service. We are here to help you 24/7.

It is our job to keep you out of traffic court while we work to get your ticket dismissed. With a money back guarantee, you have nothing to lose except your good driving record if you choose not to contact our office. 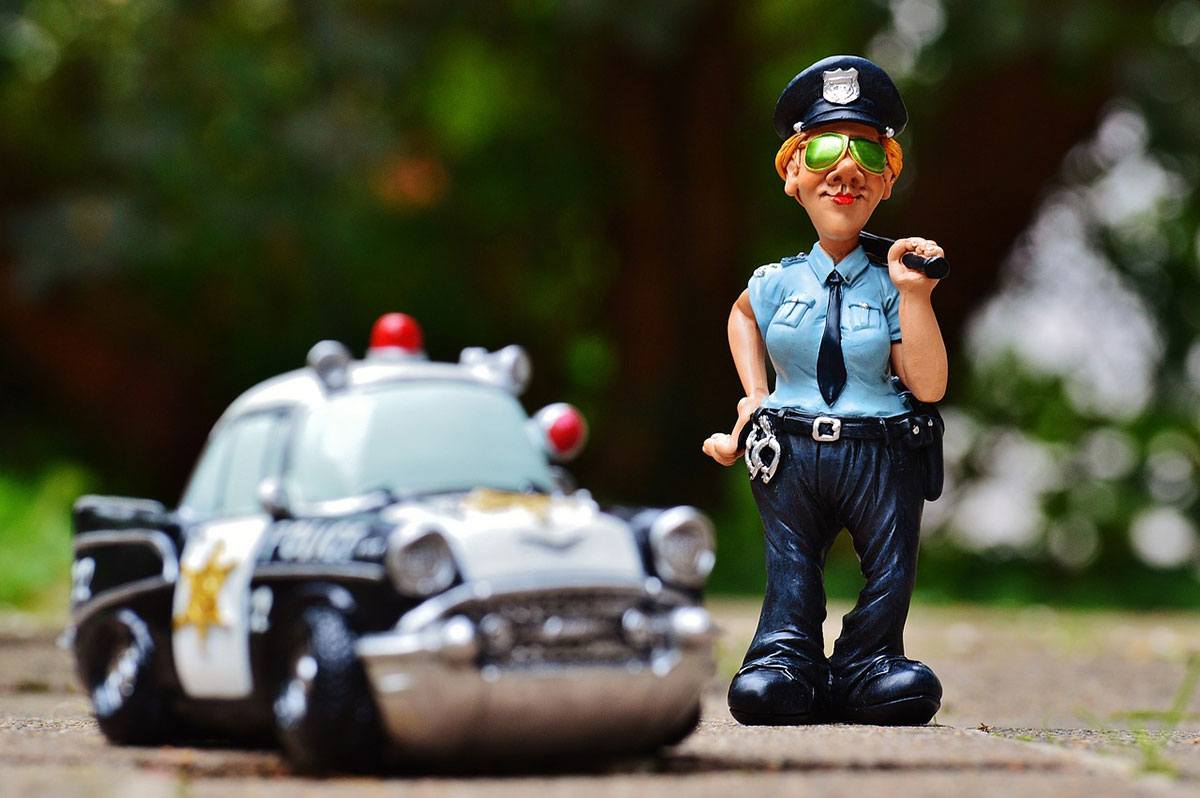 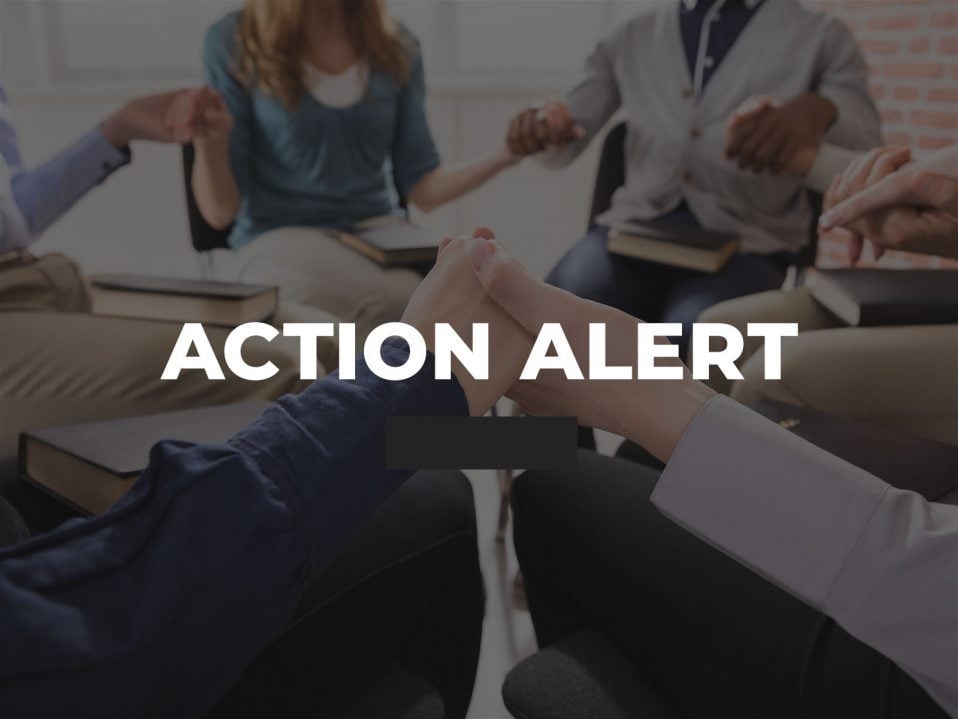 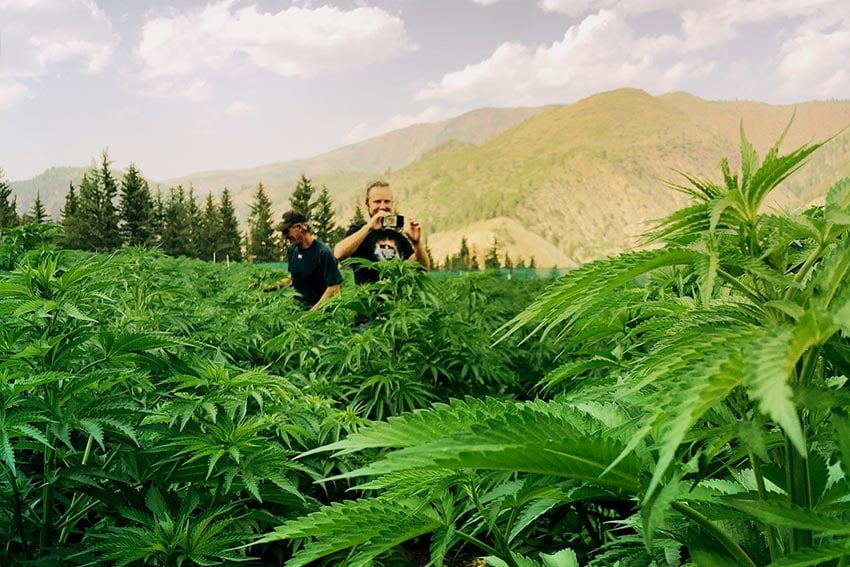