A Marysville man has been arrested after he crashed into a traffic pole, knocked a red-light camera into the back of his truck and drove away from the scene, police said.

The crash happened at 6:37 a.m. at the intersection of 3rd and F streets in Marsyville. The front of Herrerra’s blue Toyota truck hit the traffic pole, causing the Redflex Camera and pole to fall into the truck’s bed, Sachs said. Herrera then drove away from the scene.

Herrera reportedly pulled over two miles from the crash site, in the Edgewater area, to adjust the camera in the back of his truck before hauling it away again. A witness was able to take a photo of Herrera when he pulled over, Sachs said. The witness asked to remain anonymous, but police credit him with the arrest.

Officers said they found Herrera at a friend’s house trying to get rid of the camera. He was booked into Yuba County Jail for a hit and run traffic collision and grand theft, Sachs said. Herrerra told police he was running late for work, so he drove away from the crash scene.

Police were able to recover the red-light camera after Herrera’s arrested. It is at a city maintenance yard waiting to be fixed. Police said the damage will cost the city a couple thousand dollars. 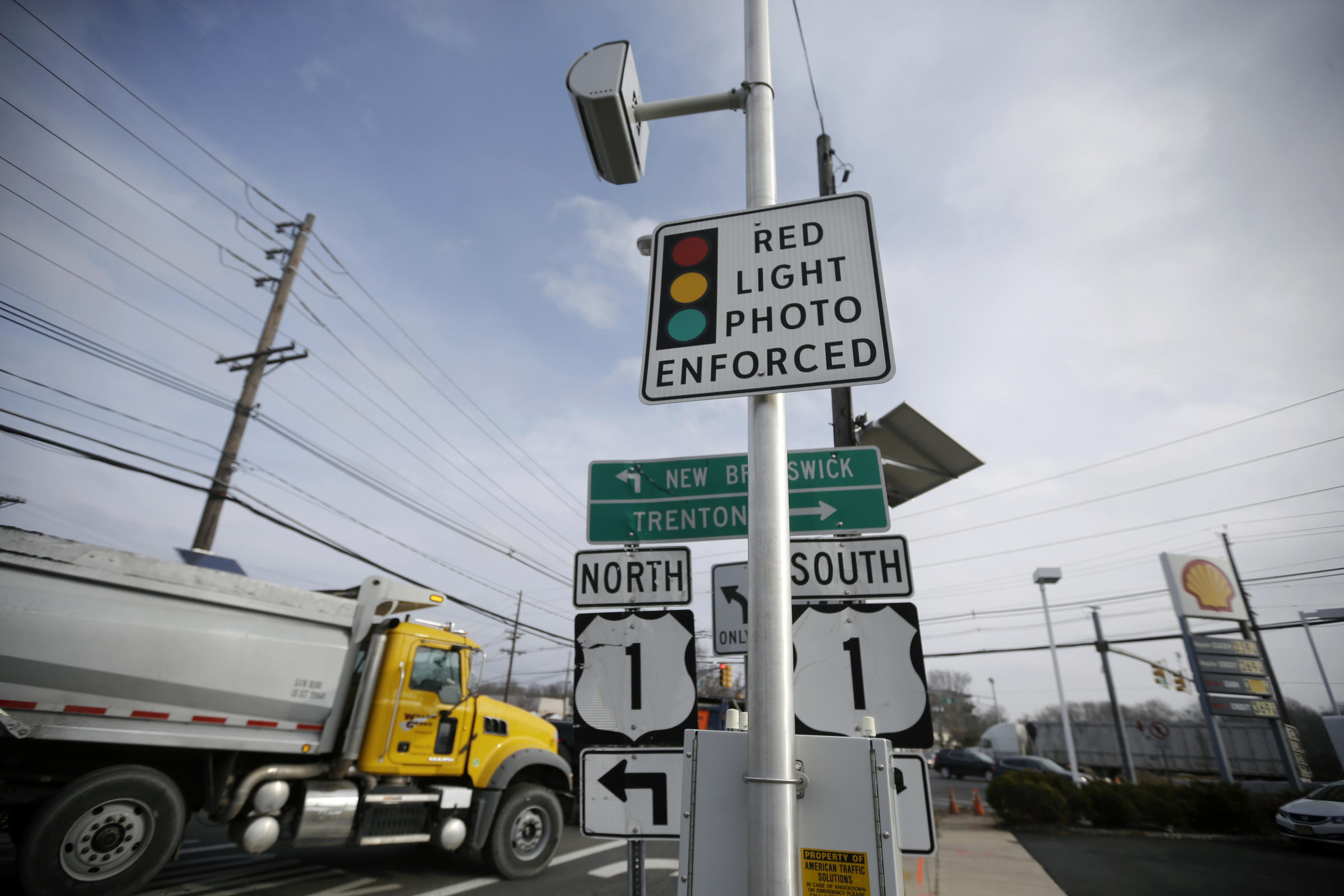 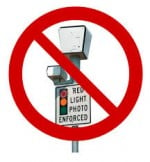 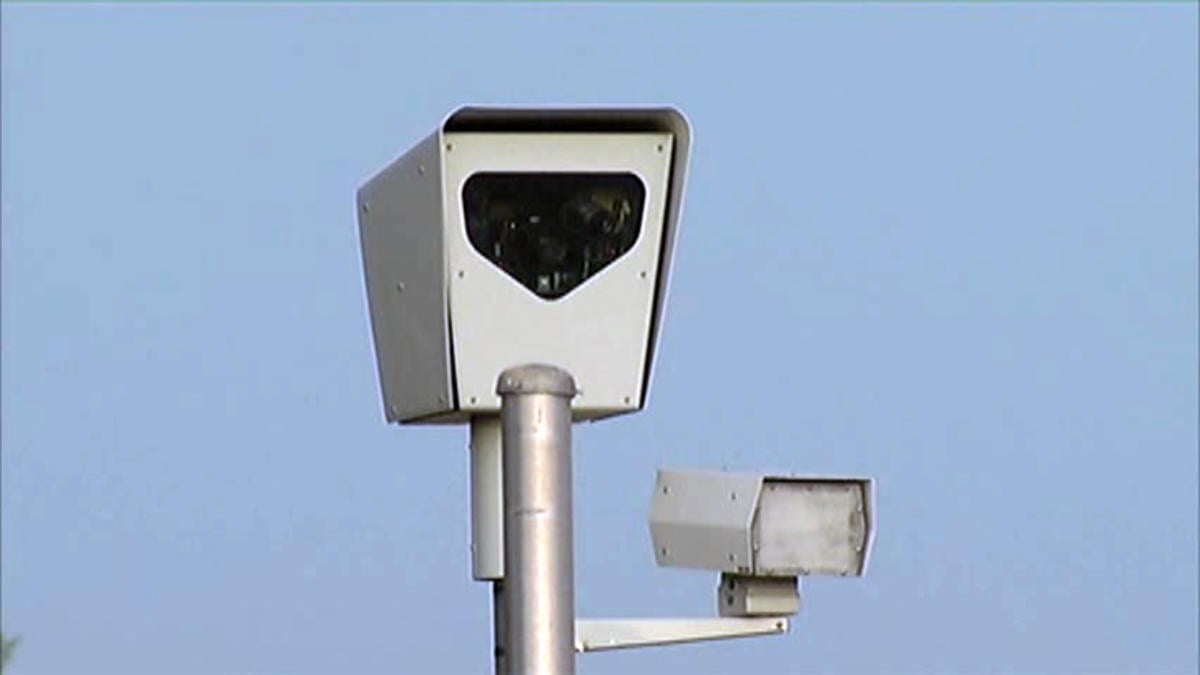 Red Light Camera Operator in Middle of Another Lawsuit