A minor infraction starts with a $100 fine, but after add-ons and fees, your actual cost is often $300 - $500 and higher. Many drivers simply don’t know that they have the option to fight traffic tickets, with a good chance of getting them dismissed.

Getting a traffic ticket can become a big hassle, to say the least. Here’s a scenario California sees often: You get a ticket with a $100 fine, then come to find out it will cost you over $500 after fees. Furthermore, if you don’t pay in full by the deadline, your total goes up to $815. How much frustration and stress would most people go through to get that money together?

Even if you’re someone who can pay it, doesn’t it seem a bit excessive and unfair? As for your auto insurance, just 1 point on your license can increase your premium up to 22% (each year).

Is Doing Nothing The Only Choice For Some?

Consider drivers in the lower-income demographic. The fees are so high they simply can’t pay and many people don’t show up in court. Arrest warrants are issued and the DMV is notified to suspend their drivers license. Over 600,000 drivers in California currently have their license suspended just from either failing to pay fines or not showing up in court, as this San Francisco Chronicle article from January 2017 points out. California’s strict policies on traffic tickets and drivers license suspension have been a topic of debate for years.

What If There Was Another Option?

Many drivers don’t realize that they have the ability to fight a traffic ticket. Ticket Snipers can get your ticket completely dismissed. Our goal is to use our experience and knowledge to beat your ticket without you having to appear in court. We’ve helped over 10,000 people with our high success rate and the quickest turnaround in California. Ticket Snipers is the answer to why you should absolutely fight your traffic ticket.

Even More Reasons To Fight It

The Good News: You Don’t Have To Fight Alone

Ticket Snipers is with you for the entire fight. Our process is thorough, fast, and proven. To see it step by step, go to “How It Works”.

To show our commitment, we will refund 100% of your service fee if your ticket is not dismissed. For California drivers there’s too much at stake, not to fight a traffic ticket.

4 Most Common Driving Distractions and How to Avoid Them

Things To Know To Help You Drive in Los Angeles

Preparing For Court When Fighting A Traffic Ticket 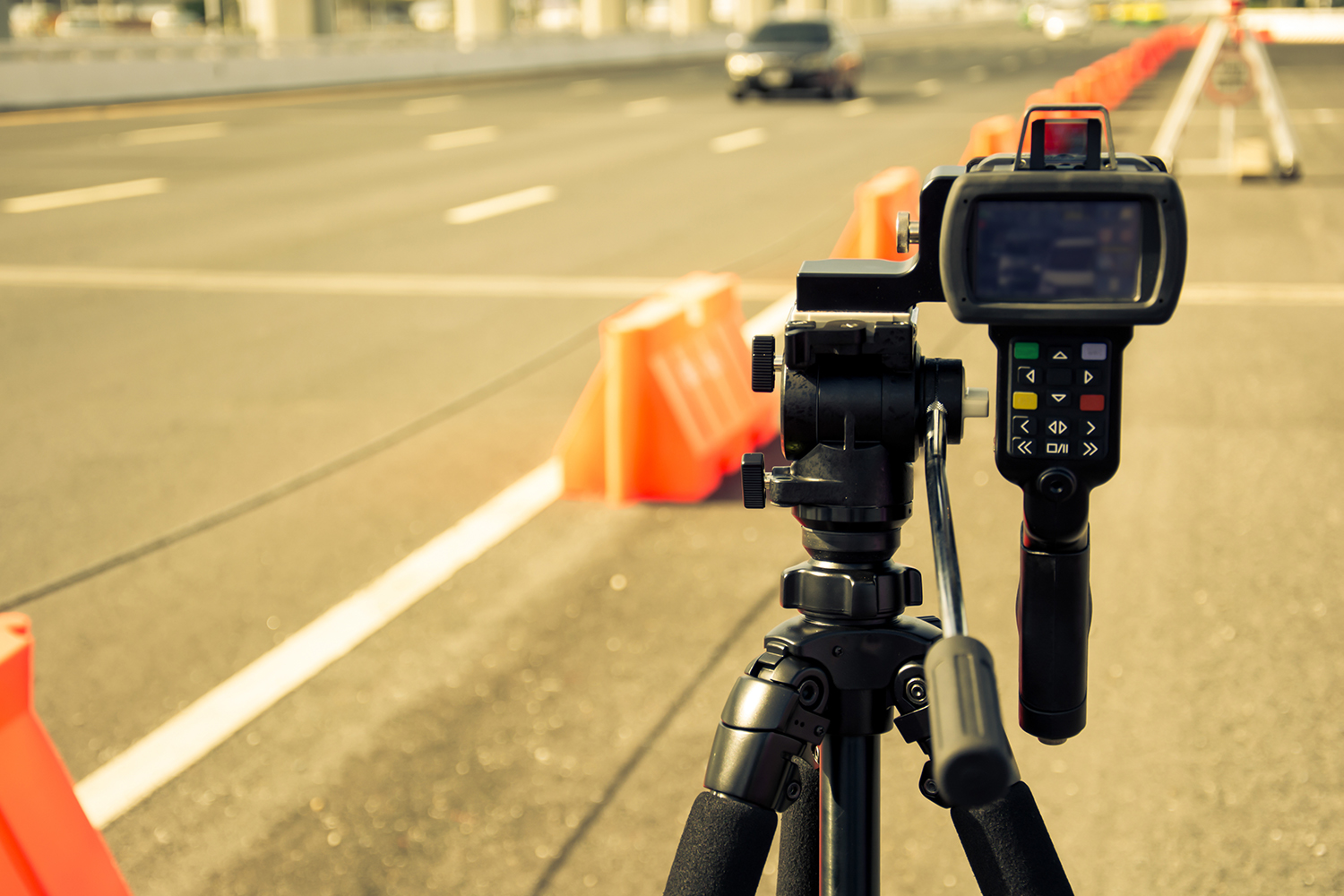 How Do Police Speed Guns Work?

Why Driving With High Beams On Is Not a Bright Idea
Directory
One-Touch Tools
Eligibility Calculator Let's Get Started Insurance Savings Generator
The Latest
Copyright © 2008-2020 Ticket Snipers. All rights reserved