Do I Need to Appear in Court?

Usually, when you get a citation for a moving violation, you don’t have to appear in court, that is unless you are planning to contest the traffic ticket. You may also have to appear in court if you get a speeding ticket for going over 30 miles of the speed limit, pulled over for reckless driving, or in case your ticket involves a traffic accident where there is a claim of serious bodily injury or if there is a fatality involved.

Should I Seek out Expert Help?

If you are planning to contest the traffic ticket or in case you want other arrangements, it is usually recommended that you get an experienced traffic ticket expert. The attorney can help you in case the traffic ticket was due to a criminal violation, for example, driving with a suspended license.

Can I Attend a Traffic School?

You can go to a traffic school in case the traffic ticket is your first one. Attending a driving school and getting a certificate of completion will cut the points on your driver’s record. In turn, this will lower the cost of your car insurance.

Do I Need to Pay for An Out of State Traffic Ticket?

Yes. Irrespective of where you reside, by signing a traffic ticket, you agree that you will either appear in court or pay the citation. In case you fail to do any of the two, the court in the jurisdiction where the traffic ticket was issued will issue a warrant for your arrest. For instance, if you get a traffic ticket while visiting San Diego but reside in Utah, the traffic court judge in San Diego will issue a bench warrant for your arrest. By failing to pay the ticket or appear in court, you will incur additional bench warrant charges.

In circumstances where you reside out of town, and you want to contest your traffic ticket, you can request a telephonic court appearance by reaching out to the court listed on your traffic citation.

What Happens in Case I Don’t pay My Traffic Ticket?

If you fail to make your traffic ticket payment, the traffic court can take one or more of the following actions:

Are Traffic Ticket Fines the Same Throughout in California?

Yes and no. Traffic ticket fines vary. The state of California sets a penalty schedule and traffic infraction bail for counties to follow when assessing traffic penalties. Nonetheless, counties can exceed state-set fines. Also, fees, extra penalties, and assessments can be levied at either the state or county level.

How Many Points Will I Get If I Get Convicted?

Points usually vary by the infraction. Smaller infractions like at-fault accidents or moving violations carry one point each. However, serious infractions such as driving without car insurance, DUI, or reckless driving, carry each a 2-point penalty. The point duration ranges from between 39 months and 10 years.

Will My License Be Suspended in Case I Accumulate A lot of Points on My Driving Record?

The state of California has implemented NOTS (Negligent Operator Treatment System). Under this new system, your driving privileges can be suspended in case of the following point totals:

What Payment Options Are Available?

Therefore, it is imperative that you pay your traffic ticket fine without any delay. Making payment arrangements and attending a traffic school can help you in resolving the traffic ticket so that it does not result in more financial loss or other damaging inconveniences. 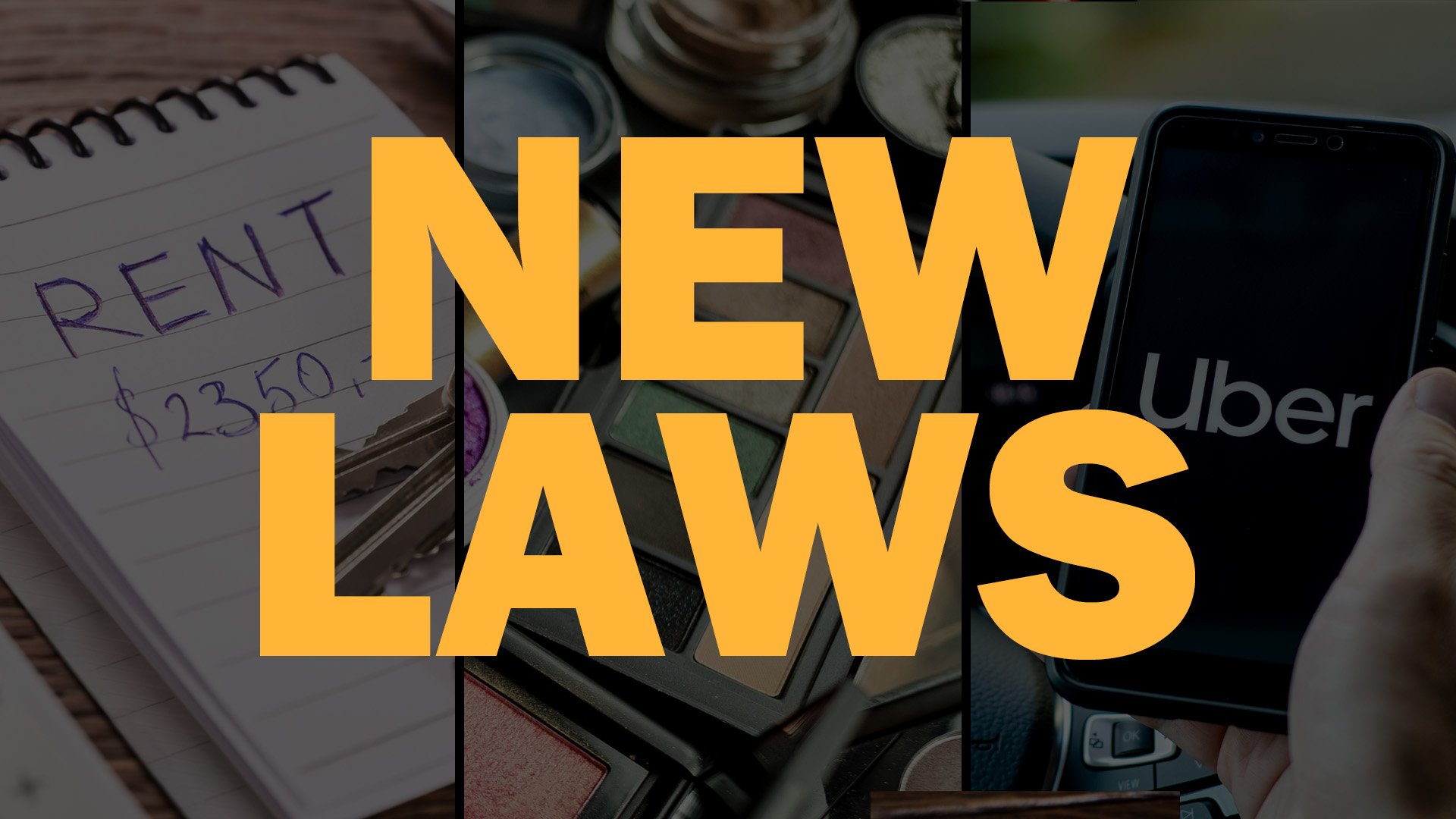