An artist in Berlin, Simon Weckert, put his trust into Google Maps as well, that is until he noticed a strange occurrence during a parade. Google Maps showed a traffic jam in the area, despite there being no cars in the road. His first instinct was that the accumulation of people in the roadway had tricked Google into thinking there were vehicles in the road, all based on the locations of the smartphones.

This led Mr. Weckert to do an experiment of his own. He wanted to see if he alone could trick Google Maps into thinking there was a traffic jam on a roadway without any traffic. That is exactly what he did. Mr. Weckert gathered 99 cell phones, borrowed from friends and family or rented. He made sure all of the phones were using Google Maps and had their location services turned on and then he put them in a little red wagon. He then pulled the cell phones around in his wagon on the same street and in random patterns throughout the dya. The goal was to watch for Google to recognize a traffic jam. He said it took about an hour for Googles location services to catch on and show a jam, however once it recognized the traffic jam, its services started diverting traffic as it would in a real traffic jam.

The goal of this experiment was to show a simple way, without algorithms and advanced technology, that Google’s location services could be tricked into believing something was there when it was not. While simple, the experiment achieved its goal and shows just how easy it is to trick certain technology.

“What I’m really interested in generally is the connection between technology and society and the impact of technology, how it shapes us,” Weckert says. He cites philosopher Marshall McLuhan: We shape our tools and thereafter our tools shape us. “I have the feeling right now that technology is not adapting to us, it’s the other way around.”

Google was aware of Mr. Weckerts experiment and says it appreciates information such as this because it helps them to improve their systems. They state that their programs can currently differentiate between cars and motorcycles, however it can’t yet differentiate individual people who are not in vehicles. Google says that is one of their next areas they’ll work on improving. Google has come a long way with its map technology, any many would attest that it is significantly better than other maps on the market, however Google still has some improvements to make before the system can be trusted implicitly.

Algorithms Can Get Confused

All of this begs the question, are we putting too much faith in a system that can be easily tricked? If a system can be easily tricked simply by accumulations of individuals at a parade or festival, it can cause serious implications when we trust that system. Once Google recognizes a traffic jam, it will typically start diverting people to other roadways in order to dissipate traffic. When there isn’t an actual traffic jam, rather it’s just a virtual traffic jam, it can cause diversions to cause real traffic jams on other roadways.

This doesn’t even account for the very real possibility that Google Maps can be hacked via computer.

A hacker could potentially erase data, reroute individuals and trucks, or cause traffic jams. While there have been no major hacks to the Google Systems at this point, that doesn’t mean that one can’t or won’t happen in the near future.

The other potential problem with hackers is once they hack the Google Systems, it gives them access to location information for each and every person in the world who utilize Google Maps. The implications of that are huge. A hacker, with the right skill set, could potentially access information on public officials, celebrities, or lay people. With that information, there is no telling the harms that could be done.

In the end, we need to recognize that Google Maps is merely a tool that can help us find foreign locations or estimate the traffic to get to work, however we shouldn’t solely rely on Google Maps. While it is easy and convenient to let Google do the heavy lifting, it can be perilous to allow technology that much control in our lives. 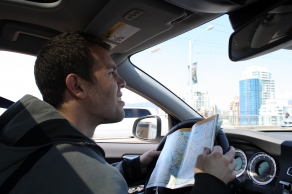 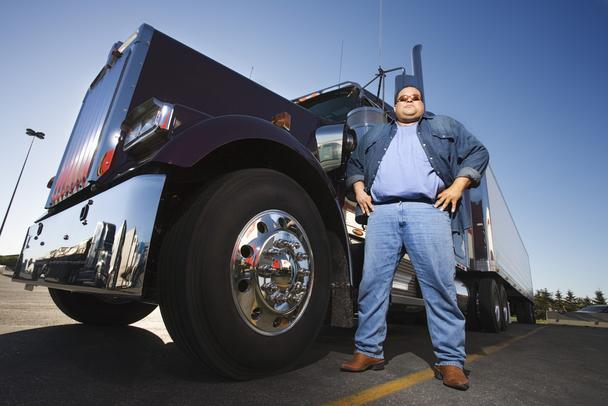 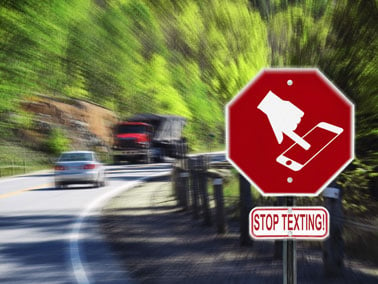 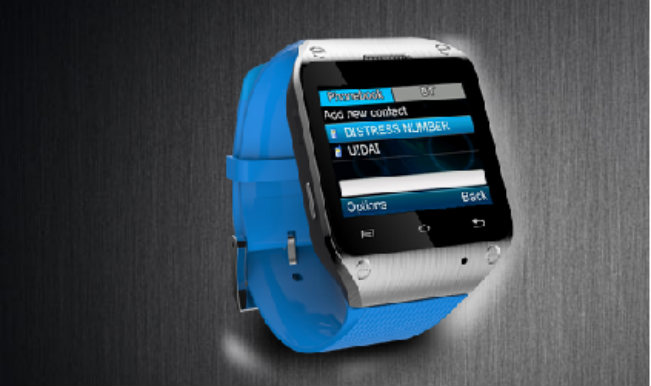 Will Smart Watches Be The Next Banned Device For Drivers?