How Many Points is a Speeding Ticket in California?

A speeding ticket in California is already an expensive punishment for your infraction. The cost of exceeding the speed limit begins at “only” $35, but the true cost ranges from $35 to $200, depending on how fast you were driving, where, when, and other fees involved with the entire process of getting an infraction.

But on top of that, the state penalizes you by adding points to your driver’s license. What are driver’s license points, and how do they work? We’ve got all the basics if you’re not familiar with the California points system and how to prevent getting them or even having them removed from your record.

How Are Points Added To Your Driver’s License in California?

As mentioned above, fines aren’t the only consequences after getting a traffic ticket. Points on your driving record are added after you are found guilty or plead no contest to an offense, either a violation or misdemeanor. Both employers and insurance companies take a peek at your California driving record to find out if you have any points or how serious your driving offenses have been.

The traffic court will add 1-2 points to your driving record depending on why you were ticketed. Most infractions are worth a point, while misdemeanors are worth two. Worse offenses might even get you 3 points added to your record or even get your license revoked.

The Points For Speeding In California

After you get pulled over for speeding by a police officer, you will get a traffic ticket for a moving violation, which is equivalent to one point added to your driver’s license record.

What is a moving violation? They’re simply any infraction or violation of the law by the driver of a vehicle while in motion. If you commit a violation while parked or because of deficiencies on your vehicle (like broken tail lights or expired tags), you get a non-moving violation ticket.

Besides a speeding ticket, these other violations will add one point to your driving record:

How Many Points Does It Take To Get License Suspended In California?

A single point on your driver’s license might not seem like much, but be aware that too many points within a year or two will lead to your license getting suspended. Here’s what it would take:

If this happens to you, the California DMV will take away your license for six months.

Can I Remove Points From My Record?

There are several ways to keep your record clean. All points will be removed after a certain amount of time, but you risk getting a ticket again for any offense, and having points added, making things worse.

A point from a speeding ticket, for example, will stay on your record for 36 months. More serious offenses take longer. A DUI/DWI offense will take ten years to be removed.

We previously wrote a detailed guide on how to remove points from your California driving record, but to summarize, you can ask the court to attend driving classes at a driving school so that you can avoid getting points on your record. This only applies to points from infractions, not misdemeanors or more serious offenses, and it does not save you from paying the fines and fees that come with your ticket.

Don’t let points accumulate on your driving record, and work fast to prevent or remove them. Avoid getting your license suspended or higher premiums on your car insurance. Call Ticket Snipers to help you fight any ticket and provide you with professional guidance so you can move on with your life in the best way possible. 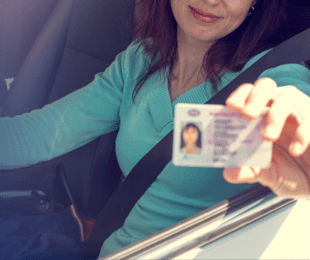 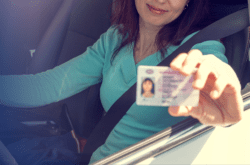 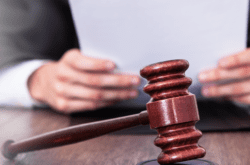 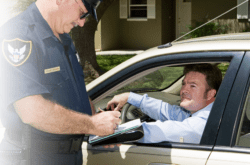 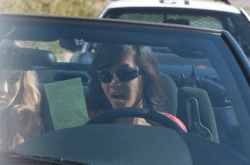 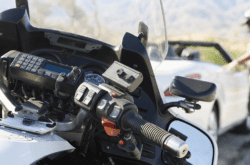 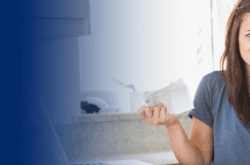 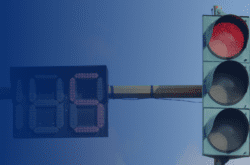 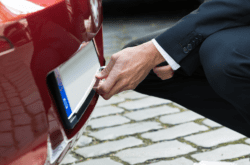 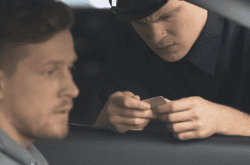