Lane splitting, also known as lane filtering, lane sharing, and shoulder surfing, is a confusing topic due to the many and changing lane splitting laws.

If you’ve left you overwhelmed like most people, then do not worry. We are here to help you understand the concept of lane splitting and answer if it is legal or now.

You will find different definitions for the term on the internet. Wikipedia seems to have the most simple definition:

What is Lane Splitting?

The website defines lane splitting “as riding a motorcycle or bike between lanes or rows of slow moving or stopped traffic moving in the same direction.”

Known as whitelining and stripe-riding in some states, this technique is controversial as some believe that it can lead to accidents and other road problems.

Despite being similar, both maneuvers are different in the eyes of the law.

If you search the web, you will find that lane splitting is not legal in the country except for one state – California – where it was legalized when the state’s former governor, Jerry Brown, signed a landmark bill (Assembly Bill 51) in August 2016.

Lane splitting remains illegal in every other US state; however, California’s decision to legalize the practice caused some noise forcing other states to discuss the matter. There are bills pending in a number of states related to the matter and we may see lane splitting become legal in some other parts of the country as well.
Effective January 1, 2017, section 21658.1 was added to the California Vehicle Code. The code covers lane splitting in detail. Here’s what it says:

So, What Does the Lane Splitting Law Saw?

(a) For the purposes of this section, “lane splitting” means driving a motorcycle, as defined in Section 400, that has two wheels in contact with the ground, between rows of stopped or moving vehicles in the same lane, including on both divided and undivided streets, roads, or highways.

(b) The California Department of Highway Patrol may develop educational guidelines relating to lane splitting in a manner that would ensure the safety of the motorcyclist and the drivers and passengers of the surrounding vehicles.

(c) In developing the guidelines pursuant to this section, the department shall consult with agencies and organizations with an interest in road safety and motorcycle behavior, including, but not limited to, all of the following:

(1) The Department of Motor Vehicles

(2) The Department of Transportation

(3) The Office of Traffic Safety

Lane splitting is considered controversial due to safety concerns. Not many states or countries have legalized the practices due to safety issues. However, the opinion seems to be largely divided.

The California Office of Traffic Safety supports lane splitting, which is a major reason why lane splitting is legal in the state. A 2013 research performed by the department found that lane splitting can be safe. In fact, there are reasons to believe that it can reduce the number of road accidents, if practiced with care.

For a better understanding, here are some stats from the research paper:

The report concluded that lane splitting is safe if all precautionary measures are taken.

Here’s an excerpt from the research paper:

“Lane-splitting appears to be a relatively safe motorcycle riding strategy if done in traffic moving at 50 MPH or less and if motorcyclists do not exceed the speed of other vehicles by more than 15 MPH.”

The report, however, did put a great emphasis on safety and following protocols. It says:

“Lane-splitting riders often put themselves closer to other vehicles than they otherwise would. This proximity reduces the time riders have to identify and react to changes in the behaviors of other motorists.”

Unfortunately, data on the safety of lane splitting appears to be scarce due to only one state having made it legal. The National Highway Traffic Safety Administration, however, appears to be open to the idea of pushing to make the practice legal in more states considering it accepts that the practice is legal in some other countries and “worthy of further study because it offers a means of reducing congestion in addition to possible safety benefits.

The agency seems to believe that “lane-splitting can provide an escape route for motorcyclists who would otherwise be trapped or struck from behind.”

We also have other studies to highlight the safety of lane splitting. A 2015 study by the University of California Berkeley concluded that lane splitting is safe “if it’s done in traffic moving at 50 mph or less and motorcyclists don’t exceed other vehicles’ speed by more than 15 mph.”

The same report also found that motorists involved in lane splitting are less likely to suffer torso or head injuries compared to riders who do not split.

Lane splitting is also supported by The American Motorcyclist Association, a fast-growing advocacy group working to make the practice legal in other US states.

But, not everyone seems to be eager to jump the bandwagon.

The Governors Highway Safety Association, for example, does not seem to have an opinion on the matter. However, one of the organization’s reps, Richard Retting, called it “a very risky activity.”

“There’s no compelling reason to allow lane splitting other than the most remote escape-route benefit for the motorcyclist,” said another motorcyclist.

Another organization not in support is AAA, which has helped defeat several proposals in different states including Texas, Georgia, and Hawaii.

“Motorists who don’t expect to be passed by a vehicle traveling between lanes can side-swipe a motorcycle or turn into its path,” said Richard Romer, the group’s state relations manager.

Those in support also agree that there appear to be some risks.

“It is very safe as long as you are keeping your speed reasonable compared to the surrounding traffic,” said a lobbyist working to make the practice legal “And it reduces traffic commute times for the rider and other drivers.”

Not Suitable in All Conditions

While lane splitting is legal in California, we must mention that there are a lot of rules that govern the practice including a list of ‘no lane splitting’ areas.

For your safety, it’s best to not indulge in the practice if:

“With respect to possible law enforcement action, keep in mind that it will be up to the discretion of the Law Enforcement Officer to determine if riding behavior while lane splitting is or was safe and prudent,” says the CMSP.

Now that we have established lane splitting is legal in California, it is time to talk about safety guidelines to ensure everyone on the road remains safe: 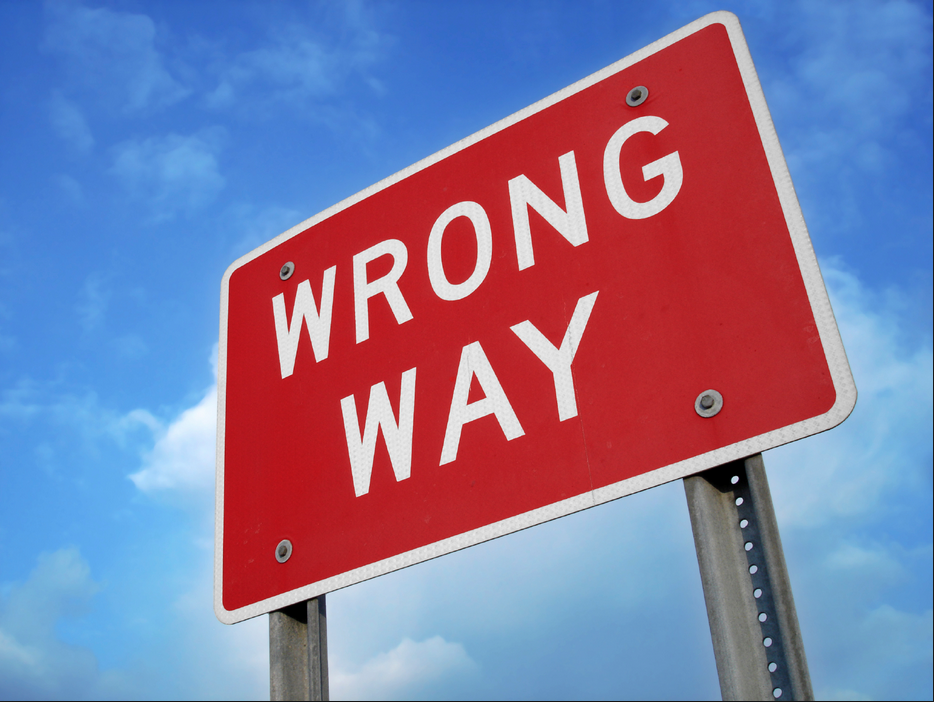 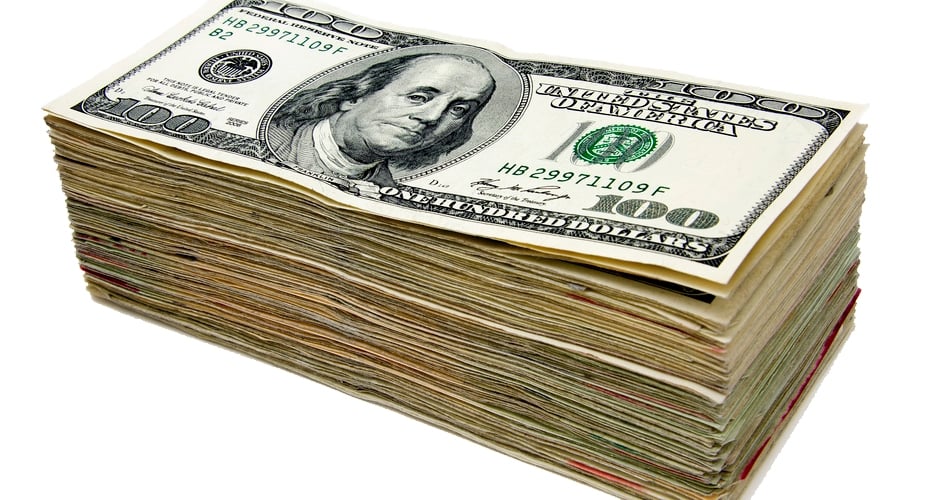 Don’t Get Caught Impeding Traffic! And Other Lesser-Known Violations That Can Get You A Ticket
Directory
One-Touch Tools
Eligibility Calculator Let's Get Started Insurance Savings Generator
The Latest
Copyright © 2008-2021 Ticket Snipers. All rights reserved