All California Cars Must Have License Plates

New license plate requirements will take effect in California starting January 1st, Assembly Bill 516 signed by Governor Jerry Brown in 2016 states, “It requires dealers to place temporary tags on cars, instead of paper advertisements. Drivers who use temporary tags assigned to other cars, or manufacture a temporary license plate, would face felony charges if they’re caught.”

The new license plate requirements not only will stop individuals from taking advantage of the long periods of driving without plates, but it also will cut down on parking and toll evaders and reduce toll revenue by approximately $15 million a year. Currently, 35 other states require temporary license plates.

In a recent, devastating crime an unidentified man who killed Newman Police Officer Ronil Singh, was driving a truck with paper plates that read “AR Auto”. The passing of Assembly Bill 516 could help police identify vehicles in crimes like this one. These temporary plates will allow police officers to punch in the numbers provided in the plates and it should show up the registration of who bought that vehicle.

People want to know exactly what this new bill is going to accomplish? As provided by the DMV website, AB 516 will assist law enforcement in two ways, through safety issues for law enforcement and toll evasion. Safety issues that law enforcement dealt with before AB 516 was the unavailability to identify a vehicle that may have been involved in a crime before law enforcement approaches it, and the difficulty to investigate crimes involving vehicles.

Crackdown on Parking and Toll Evasions

Toll evasion is a big issue that local governments dealt with before AB 516 took effect, dealing with up to $15 million in lost revenue annually. The way in which all this revenue was lost is because, newly purchased or newly leased cars could be driven without license plates for a period of time 90 days, allowing some individuals to cross tolls without paying, because no documentation of plates were taken making it hard to identify the individuals.

In conclusion, AB 516 is in effect now and the new guidelines are being imposed. With all the new advantages this new bill will bring many more changes will occur and assist law enforcement and parking/toll agencies in many more ways.

California Smog Checks – What is Required? 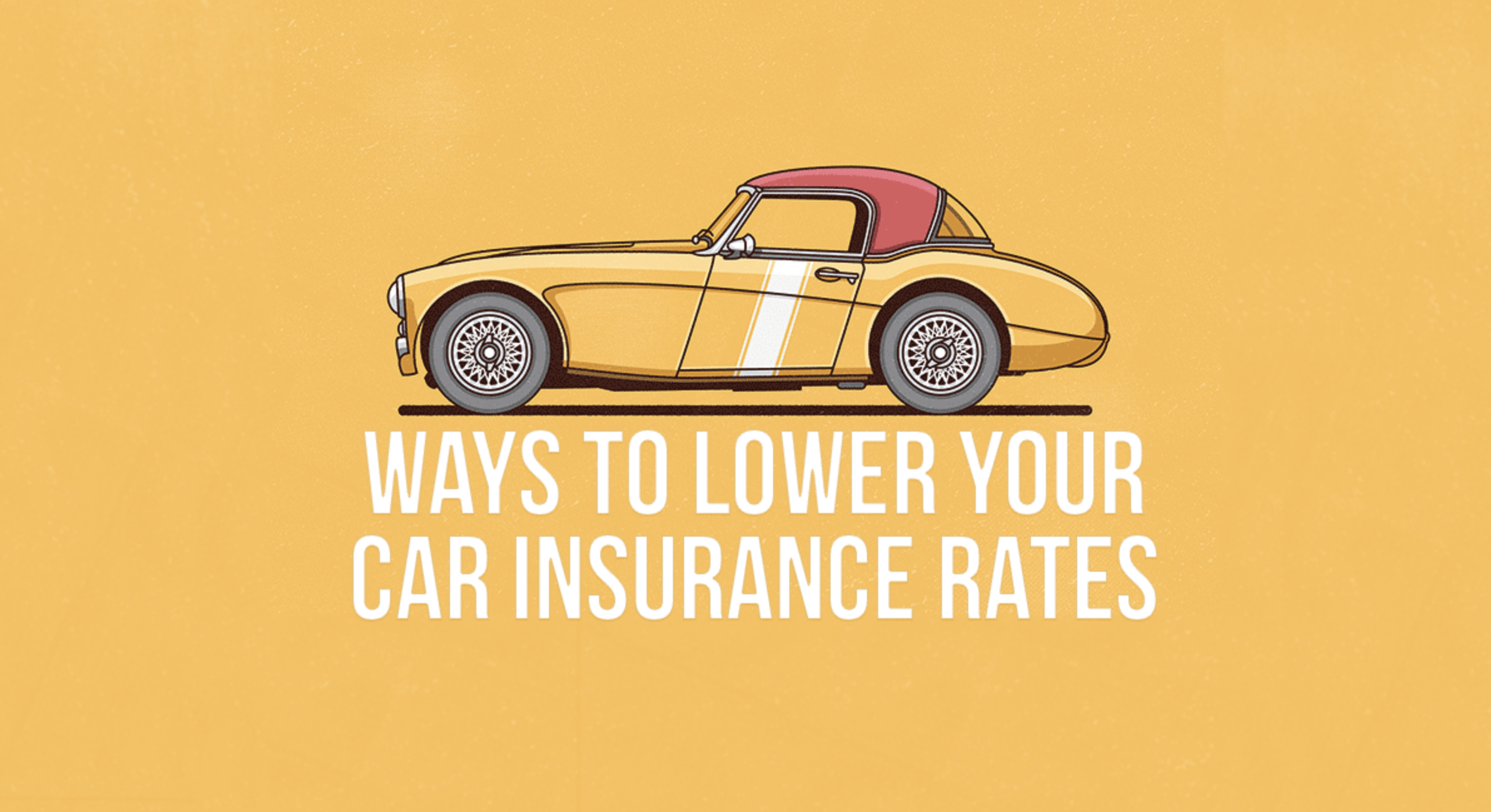 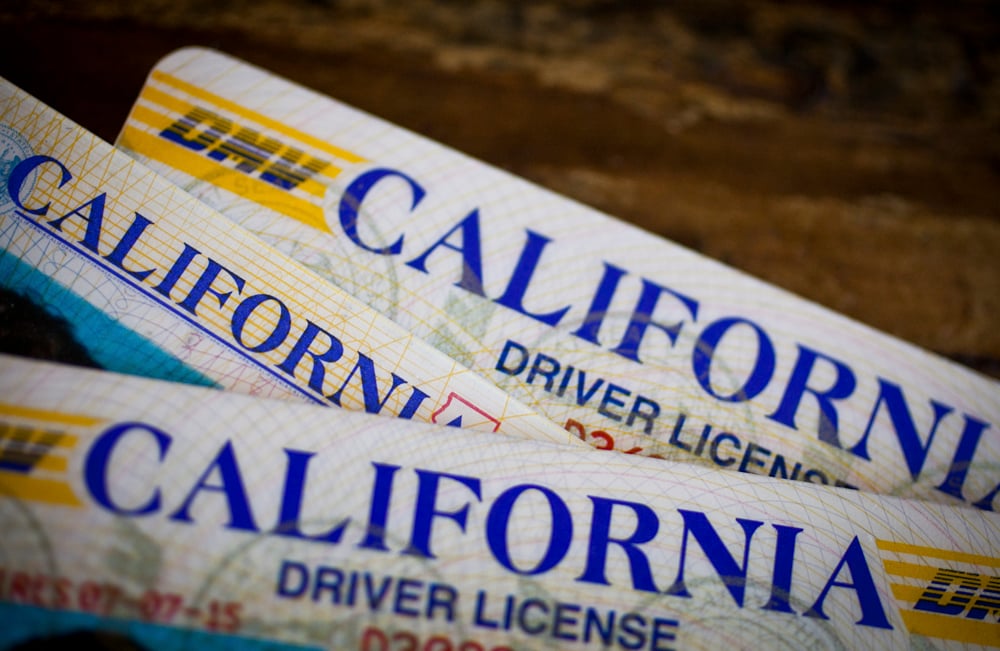