A Prima Facie Highway Speed Law Violation ticket will cost you $238 and Up in fines plus $1,000+ in insurance hikes and penalties. 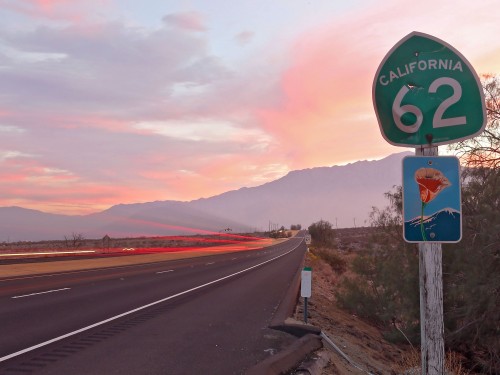 Ready for a quick Latin lesson?

There are several sections in the California vehicle code dealing with speeding. CVC 22351 is known as prima facie speeding. Prima facie essentially means “based on first impression”. What this law establishes is that there are set speed laws on highways and interstates, and that violating these set laws is inherently unlawful.

“(a) The speed of any vehicle upon a highway not in excess of the limits specified in Section 22352 or established as authorized in this code is lawful unless clearly proved to be in violation of the basic speed law.

(b) The speed of any vehicle upon a highway in excess of the prima facie speed limits in Section 22352 or established as authorized in this code is prima facie unlawful unless the defendant establishes by competent evidence that the speed in excess of said limits did not constitute a violation of the basic speed law at the time, place and under the conditions then existing.”

Your fine depends on how far over the posted maximum speed limit you were allegedly traveling. The minimum fines are listed below:

This law reads as extremely cut and draw. However, there are a couple of mitigating factors to consider:

These defenses would involve challenging the method by which the officer recorded your speed. There are a number of ways your speed is observed or recorded:

It is more conceivable for the average individual to understand how human error can factor in to challenge a speeding violation, but devices are not infallible. Any device has a margin of error and has operational requirements that an officer may be unaware of or to which the officer is unable to testify. Other factors include but are not limited to the condition of the roadway, weather, line of sight, vertical and horizontal curves in the roadway and others.

Were you cited for a speeding violation? We can likely assist. Reach out to a knowledgable member of our team to discuss your case or submit your ticket for a free review.