Speeding ticket are some of the most commonly issued traffic tickets in California. A driver’s choice of speed is influenced by several factors:

The mission to maintain safer roads begins with controlling vehicle speeds to prevent crashes from happening or reducing the level of impact if an accident occurs. The key is understanding the regulations of each road and finding a suitable balance. Traffic and engineering surveys are a key component when calculating the correct speed limit on any given roadway.

These surveys give law enforcement the necessary information to accurately define the speed limit.

Without current and actuate data the speed limits cannot be enforced without these surveys in place. Thus the problem Los Angeles is currently facing when trying to uphold speeding violation within Los Angeles County.

California state law requires roads to have recent surveys tracking the rate of speed of motorists traveling. Consequently, due to the lack of completed surveys Los Angeles police have a hard time regulating posted speed limits throughout the city.

Budget and staffing cuts during the recession limited the city’s ability to conduct new surveys as reported by the city council’s transportation committee. Los Angeles Police Department use different methods such as scanners or lasers to track the rate of speed of a driver. Police often pace a car’s speed to determine the rate of speed the driver is traveling.

Due to the high level of risk in pacing, a police prefers to use a radar or laser.

The requirements to use a radar or laser under California law is if a street in the city has been surveyed within the last 10 years. The roadblock presented here is that 75% of California streets have not been surveyed during this period. LAPD Officer, Troy Williams, stressed that the department’s ability to enforce speed is restricted.

Vision Zero is the city’s new safe initiative to combat the concerns by reducing traffic fatalities through enforcement regulations, education, and advanced engineering. Vision Zero’s core concept is to promote and protect human life on the street through making safety the top priority. This plan prioritized other occupants on the road such as bicyclist and pedestrians.

A new budget has been approved that permits the hiring of two new employees to assist in the backlog of outdated traffic and engineering surveys. There is chatter of pushing the state to raise speed limits so that police will have more leeway in enforcing current speeding laws. This law could cause an adverse effect by increasing speed limits once the surveys are completed.

Traffic and engineering surveys provide greater insight and understanding of how the average speed of a driver on the roads could lead to increased speed limits. Implementation of increase speed limits would diminish the goal of Vision Zero mission. Although the city of Los Angeles is a town mainly driven by automobiles. 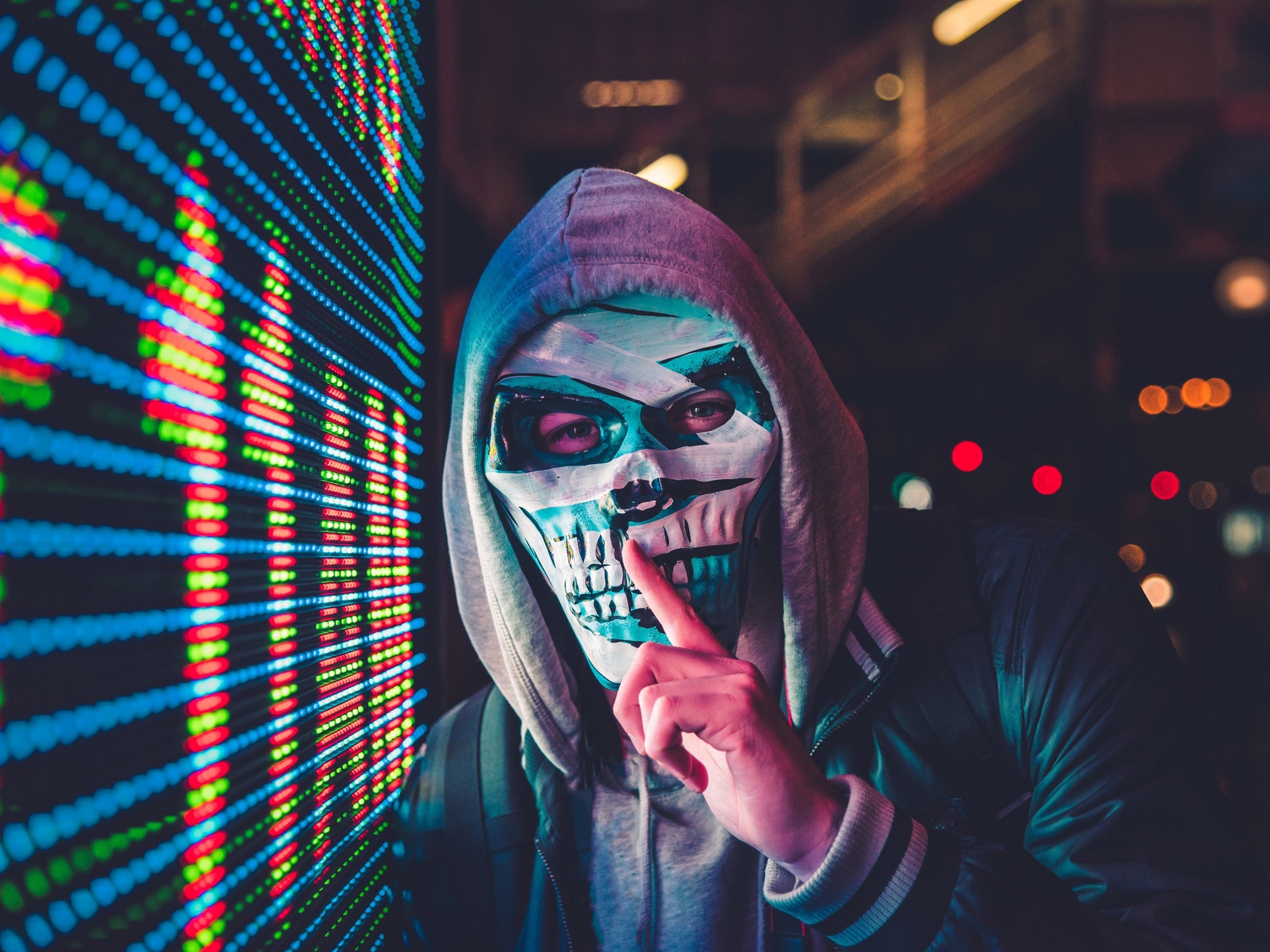 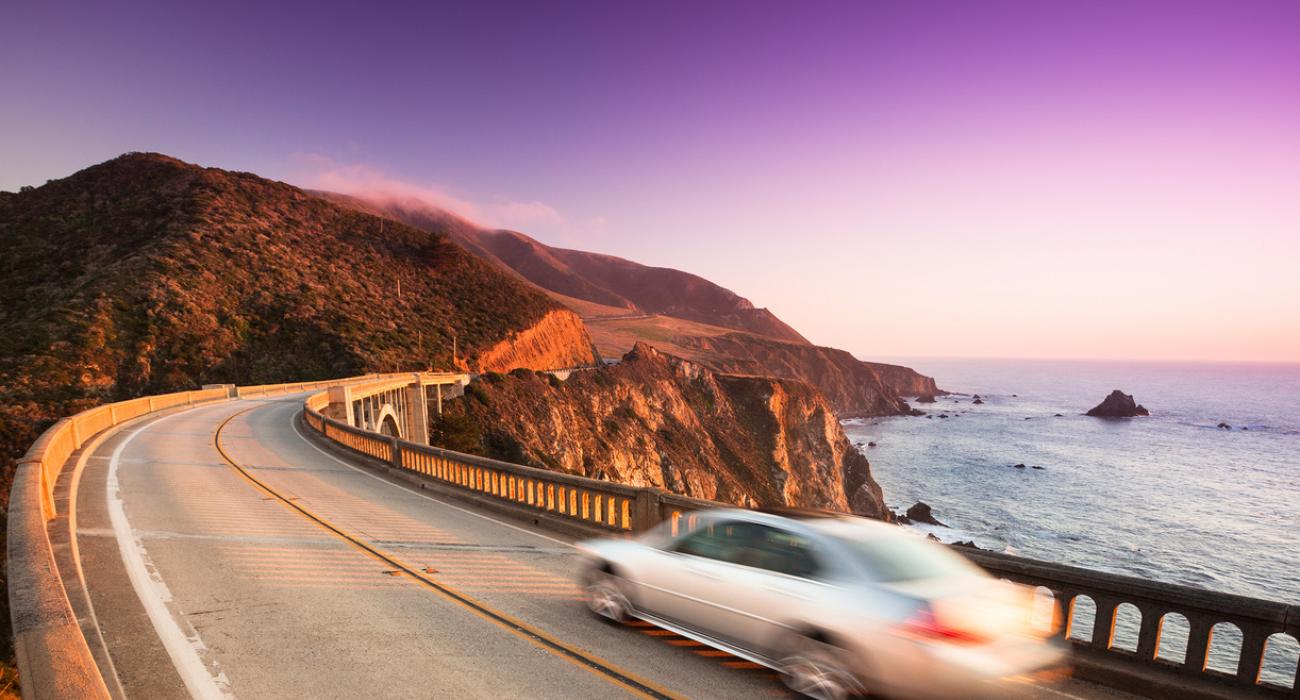 Does The Officer Need To Show You The Radar/Lidar Device When Pulled Over? 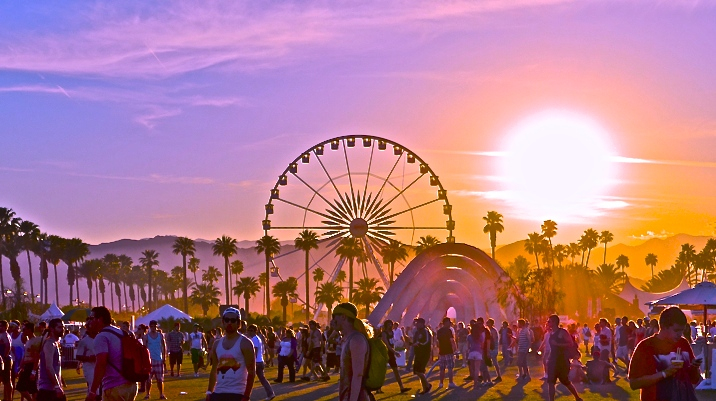