In California, you will find red, and octagon shaped stop signs. A California stop occurs when a driver rolls through that stop sign without fully getting to stop the vehicle. A complete stop is when the speedometer reads zero, and there is no momentum at all, while in a California stop the vehicle moves at an average speed of less than five miles per hour. California stops are also referred to as rolling stops. The most common traffic violations in California are running stop lights and stop signs. This is because most drivers are in a rush and as a result, they disregard the law.

If there is a stop sign, as a driver you are supposed to come to a complete stop before you can start driving again. In case you violate this law, you will be endangering your life or the lives of other road users. Failure to stop at any stop sign may cost you around $238 for a traffic ticket.

What Is the Origin of the California Stop?

There are numerous theories on why rolling through a stop sign without completely coming to a stop at the intersection is referred to as a ‘California stop’? Was it really invented in California?

In a majority of states countrywide, people tend to be casual about the stop signs. In most areas, the stop signs are named after the city or region. For instance, you will find Hollywood stops, New York stop or St. Louis stop in their respective locations. This implies that stop signs are very common, but they are unique to each city or state.

As A Driver Should You Be Worried About These Stops?

A ‘California stop’ is a common term that is used by the sheriff, police or the high way patrol to refer to a traffic violation where the driver fails to come to a complete stop when he/she sees a stop sign in the state of California. As per California State’s laws, drivers should always stop at the intersections to ensure the safety of other road users who are on foot, bikes, motorcycles and other vehicles. It is essential to check if the intersection is clear before you can proceed.

In some instances, you will find more than one stop sign. This is when it becomes a little bit tricky. When there are two stop signs, for example, you may stop at a stop sign then you realize there is another stop to your right. If you are not careful, you can get into an accident. The driver at the stop sign may accidentally hit your car on the side yet you had already stopped, so how can this be solved?

In the state of California, the driver that is on your right has the right of way. If there is a driver at a stop sign to your right and he/she was there before you, he/she will have the right to go first. If you got to the intersection before him, he might still have the right of way. If you find yourself in situations like the one mentioned above, it is always recommended that you let the driver drive off, and avoid any arguments, and even worse getting your vehicle rammed.

There are different combinations when it comes to stop signs, and in all of them, you should always be careful and remember the driver who has the right of way. If you cannot figure this out, you can just let the driver to your right go first. However, it becomes difficult when there are four lanes, and each lane has a left turn. In such a situation, you will always find some cars waiting to go yet the driver who should be going is still not moving. The driver may be busy doing other things such as texting, or applying makeup when they should be driving. If you find yourself in situation like this one and you are the driver on the right, you should go first. 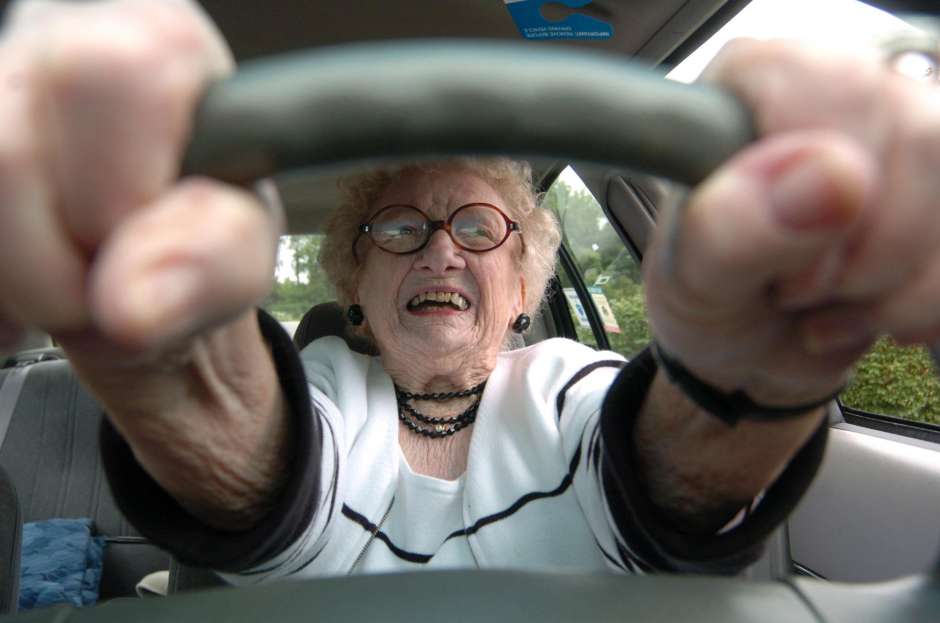